I was at Ranthambore in the month of mid April in the scorching summer heat of India. Ranthabore is one of the best place in India where you can see and photograph Royal Bengal Tiger in its natural habitat. It is also said that tigers of Ranthambore are little bit tourist friendly compared to other places as they are habituated to Gypsy/canter/human intervention in their territory which increase the probability of sighting of a tiger.

It was in the evening time we are returning back to the main gate. Suddenly we heard the alarm call of Hanuman Langur ( the most widespread langur of South Asia) from the bush of the jungle attached with the Ranthabhore fort. Here to say that Ranthabore National Park is just associated to the Ranthambore fort which is build by the Chauhan dynasty in 12th century. Our gypsy guide told that there can be a possibility of Leopard as leopard usually stays in the upper boundary wall of fort and mostly found is the evening time on the boundary. They prefer that location to relax and rest to avoid conflict with tigers who roam around the land throughout the whole day.

By hearing the alarm call all our gypsy as well as 2 gyspy behind us stops beside the road and searching for the predator. This exercise happened for at least 5/6 min and suddenly our guide Nadeem did a little shout with excitement. He was able to spot the Leopard.

There was a leopard standing far in the upper boundary of Ranthambore fort.

He was standing and staring to us. We all became pretty much sure that this fella was watching us from a long period but we could not able to see him. The skin color and the old bricks and stones of the fort matches so smoothly that it became very difficult to spot.

This is the fun of jungle. You may not see something but that does not mean somebody cannot see you. 🙂 . Light became too poor and it was too far. We made couple of record shot with high ISO ( ranging from ISO 3200 to ISO 800).

More than the photo opportunities we enjoyed that situation. Due to low light and far distance I concentrated on capturing the habitat and camouflaging nature of Indian leopard. These are the couple of shots that I have captured on that day. We left the place as the park closing time is crossing by. 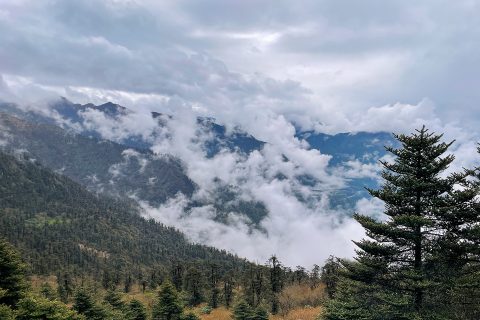 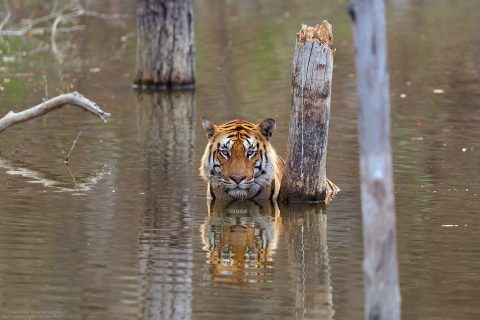 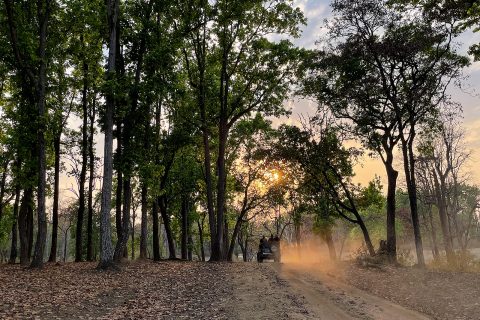 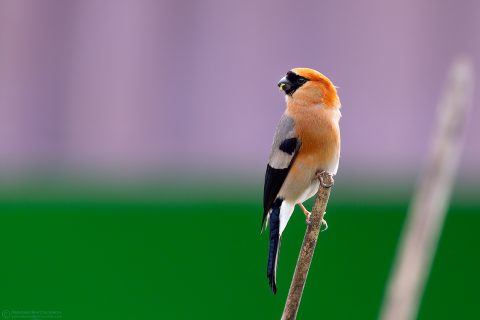 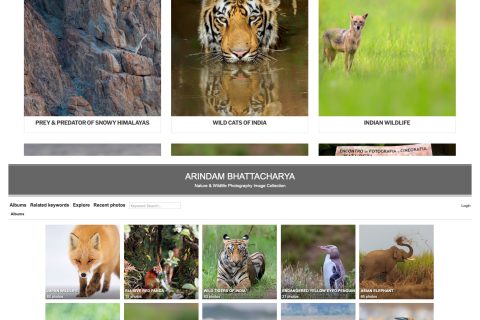 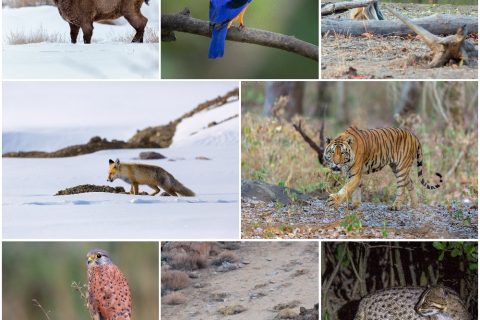 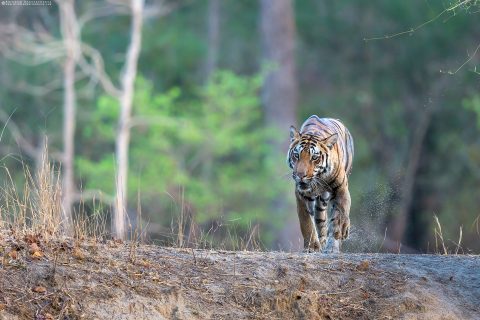